Cosgrave Heights (in Tigers Bay) celebrates the Battle Of The Boyne in 1690 with an arch and bunting. 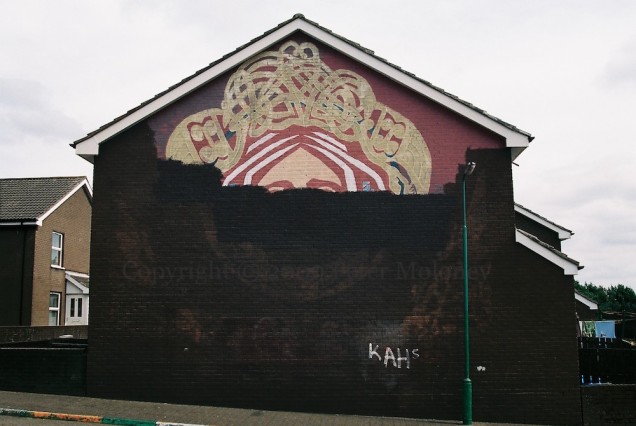 Mise Éire in Ligoniel being painted out. For the original, see A104. At the back of Millview Court. 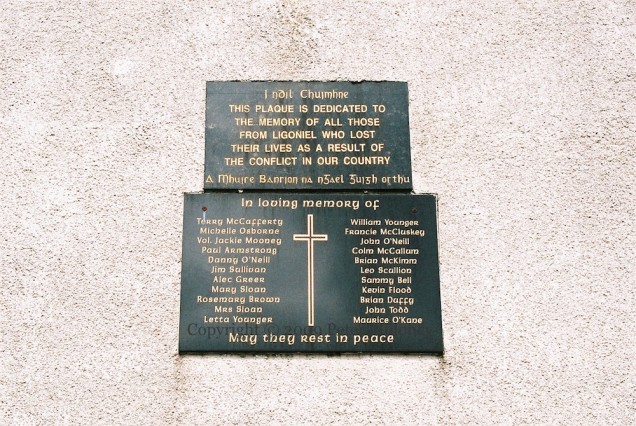 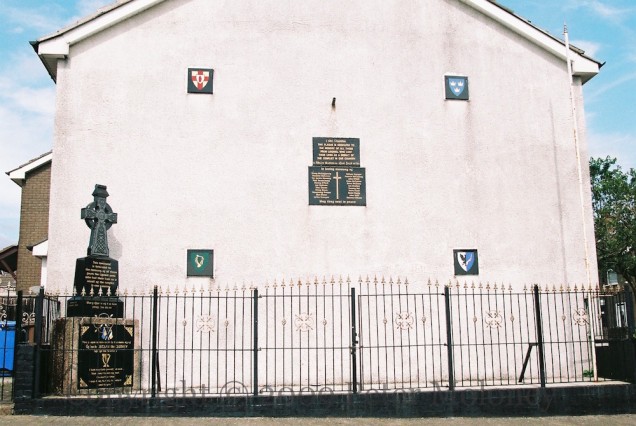 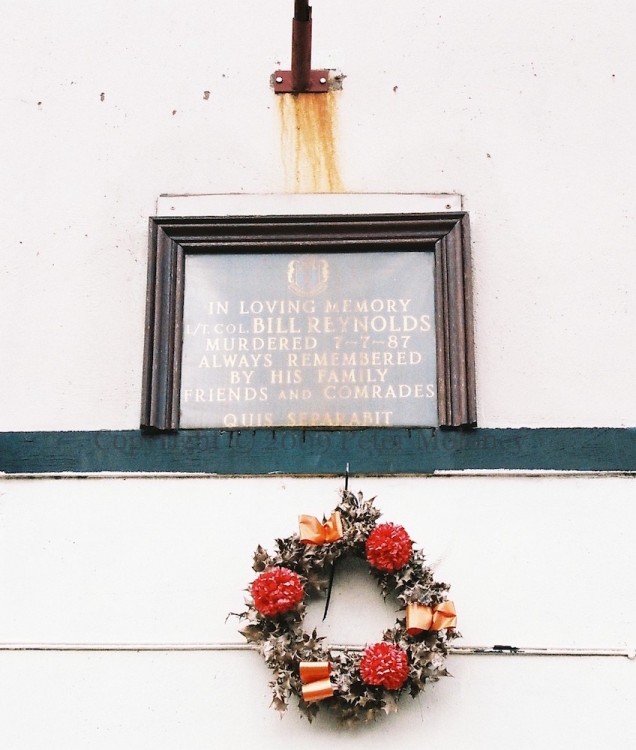 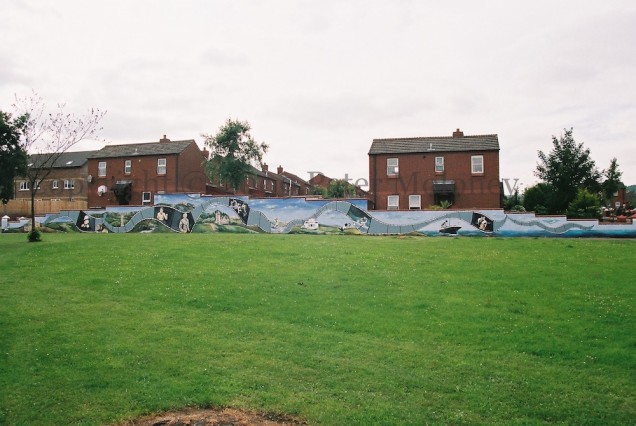 “Artist Daniela Balmaverde has worked with older members of the local community to reminisce and to appreciate those from North Belfast who have made an impact on our broader society. A multiplicity of initiatives has altered the face and conditions of life in this community with Re-Imaging making a positive contribution to a long-term process. The project was launched by the Lord Mayor on August 2009 This project was funded through the Re-Imaging Communities programme of the Arts Council of Northern Ireland and delivered by Belfast City Council with the support of Lower Ormeau Road Resident’s Action Group. This project is supported by the Shared Communities Consortium.”

The figures in the mural include Buck Alec Robinson, Rinty Monaghan, Sam McAughtry, Sir James Galway, Dame Mary Peters, Norman Whiteside, and Wayne McCullough. The mural replaced is the one equating the American Confederates with the Ulster Covenant. 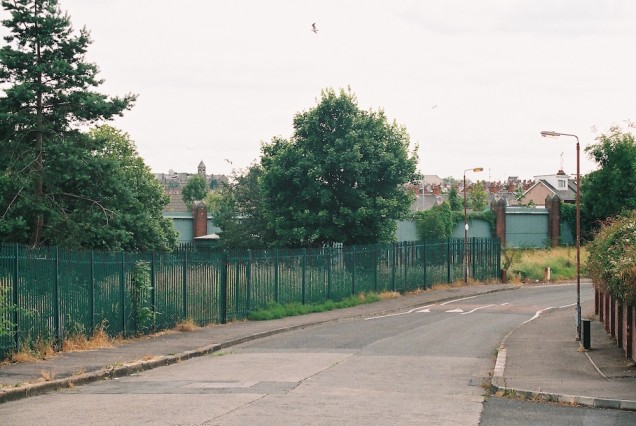 The Alliance Avenue “peace” line from the (loyalist) Glenbryn side, looking towards Ardoyne. 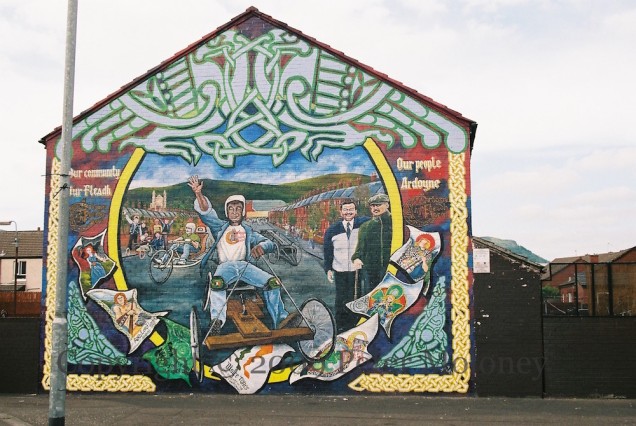 “Our community, our fleadh, our people – Ardoyne”. The Ardoyne fleadh cheoil (tw | Fb) is held each August and includes fun days for the kids in addition to concerts. The plaque on the right indicates that the mural was part of the 2009 Re-Imaging Programme. The wall (on Brompton Park) has historically had a Fleadh mural (Maireann An Spiorad | Fleadh Ériu – included as a poster under the go-kart’s left wheel) though the immediately prior mural was a 25th anniversary hunger strike mural.